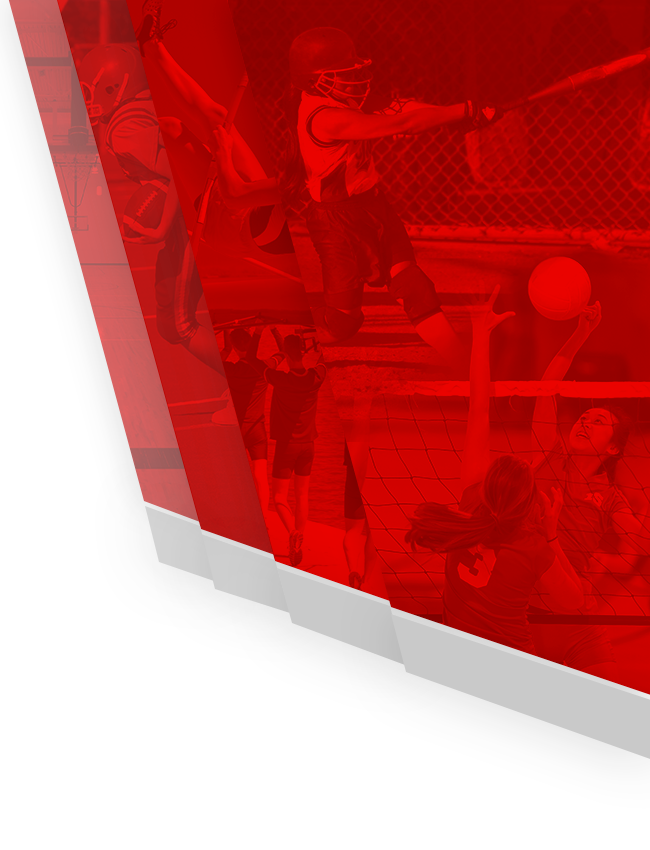 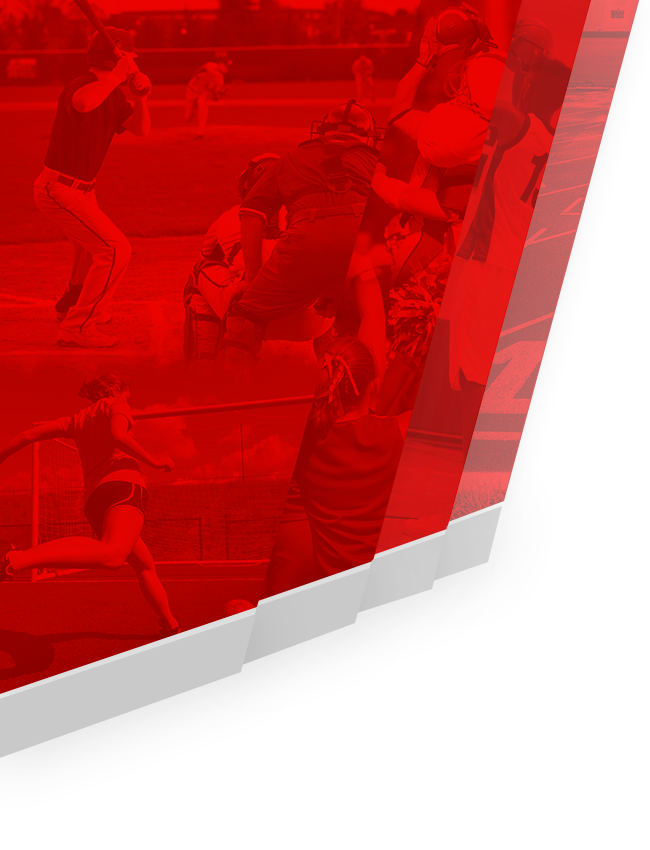 The Avonworth Middle School Girls Soccer played their rivals from Quaker Valley on Thrs. afternoon. The girls were looking to rebound after a 2 game slide.

The Lopes got off to a good start when Minah Syam on a direct kick 35 yards out put a screaming shot past the goal keeper at the 2MINS mark. From there the Lopes controlled play and had many good chances but could not put a cross or shot into the net, constantly hitting the ball wide of the mark. Then at the 26MIN mark Tess Pappas and Minah Syam connected on two quick plays to to give the Lopes a comfortable 3-0 lead. At the 26MIN and the 27MIN mark Mina Syam played through balls to forward Tess Pappas who was hounded into the box by two defenders on both plays but was able to blast left footed shots past the very active goal keeper. The Lopes went into the 1/2 with a lot of confidence.

The Lopes came out strong at the 1/2, and took control of the game by keeping the pressure on the Quakers. Then at the 37MIN mark Allie Nau found a cross from that was started by Minah Syam, who found Revenna Kelley, who found Allie, to give the Lopes a 4-0 lead. Then just 4 MINS later Grace Clerici found Revenna Kelley on a throw in and Revenna took the ball down the right touch line and then drove to net and tickled the twine for a Lopes 5-0 lead. At the 50MIN mark Sophie Culley scored the Lopes final goal on a break away for the 6-0 win.

Coach Pap thought the girls played their best game of the year. Coach said”…this was our most complete game of the season. We played good solid defense and QV did not seriously threaten all game. We controlled the middle of the field and our girls on the wings and forwards were making runs that we talk about everyday at practice, It was a very satisfactory game”.

Yesterdays win moves the girls to a 3-3 record.

No Events This Week

Events are added by athletic staff.
View All Events